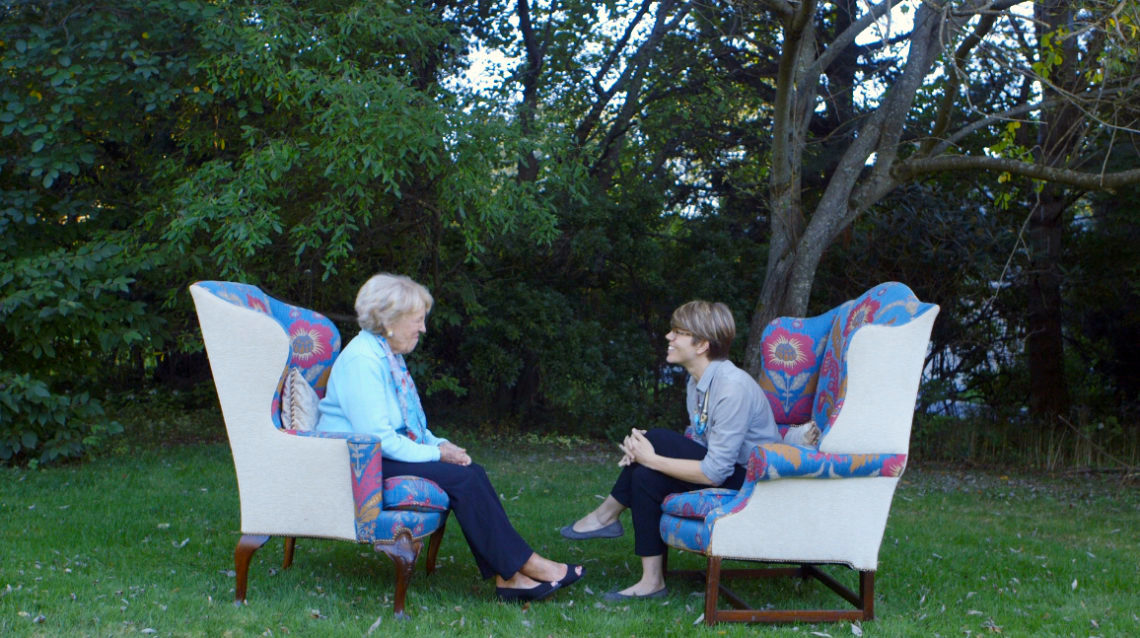 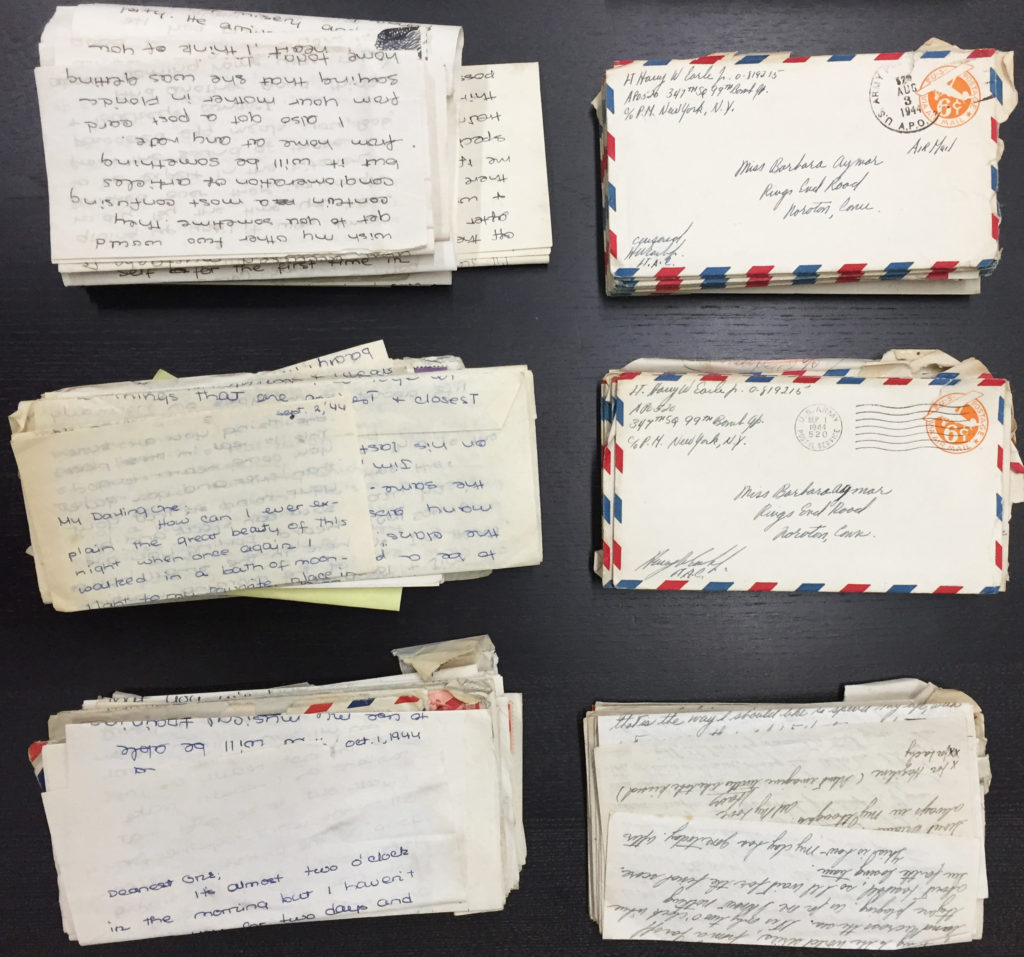 We must tell you about Abby Shachat. When Abby was a kid at summer camp, her mom used to write letters to her. Abby loved her mom’s letters. Reading them made it feel like her mom was sitting right beside her. “She was a pretty ‘no nonsense’ kind of person,” Abby told me recently. “Her letters were great because she wrote as if she were talking to me. When I read them—as a kid and now as an adult—I get to hear her voice, which is really amazing.”

No matter how many emails fill your inbox, or how often your phone beeps with an incoming text message, chances are none of them compares to the magic of a handwritten letter. There’s just something special about them—how they capture the essence of the writer and convey a simple, profound message: “I’m thinking of you.”

Abby has come to appreciate her collection of summer-camp letters even more in the decades since her mother’s passing. “They’re one of the most precious things I have,” Abby said. Simply knowing that her mom touched the same paper gives them soul and depth. Those of us who are fortunate enough to have letters and journals in our family archives know that they’re among our most treasured heirlooms. That’s why it’s so important that they be shared in meaningful ways.

We work with handwritten documents all the time. Our book and film projects place a family’s handwritten pieces in the context of life stories, making them more poignant and accessible. After all, it’s much easier to open a book or watch a film than to sort through boxes of documents in the attic. Which means that someone like Abby can return to her loved one’s words—drawing strength, wisdom, and inspiration—whenever she likes.

We’re currently working with a woman named Susan in Manhattan to bring her dad’s World War II letters to life. The final product will be a coffee table book with scans of the original letters alongside easy-to-read transcriptions, as well as beautiful photographs from her dad’s time in the service. Soon, Susan will be able to hear her dad’s voice again and share the book with friends and family.

Late last year, the Connecticut Post wrote an article about our work with another storyteller, Phoebe Ford. We integrated Phoebe’s parents’ World War I diaries into a 30-minute film that features footage of Phoebe reading from her parents’ diaries, including the incredible story of how they first met. Click here to watch a clip from Phoebe’s film.

We hope you’re having a swell summer, be it at summer camp or somewhere else that pleases your soul!

P.S. Thanks to Abby for speaking with us about letter-writing! Abby is a friend of StoryKeep’s and the principal at AJS design/s, a wonderful architecture and design firm.