The Man Who Changed Everything 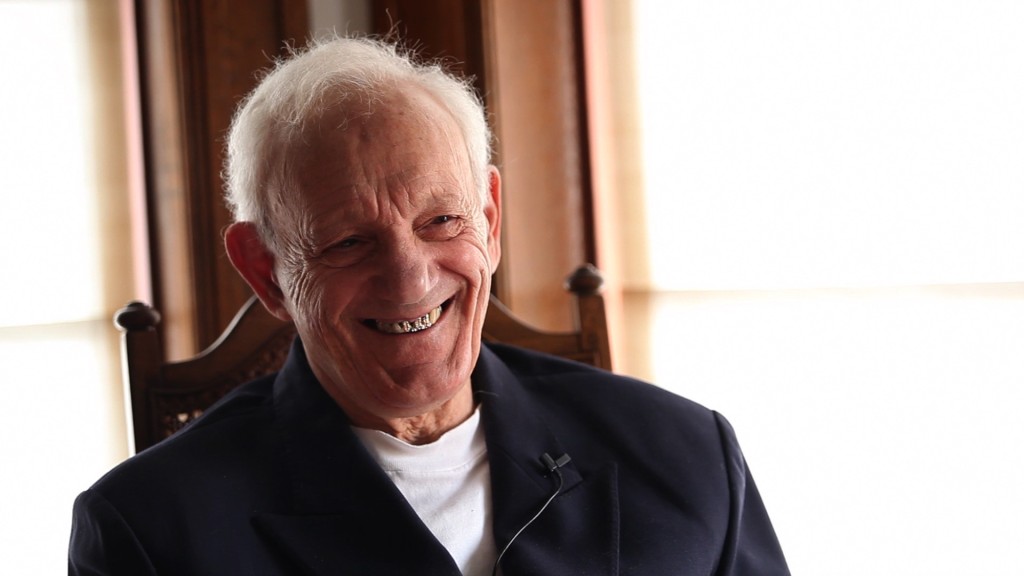